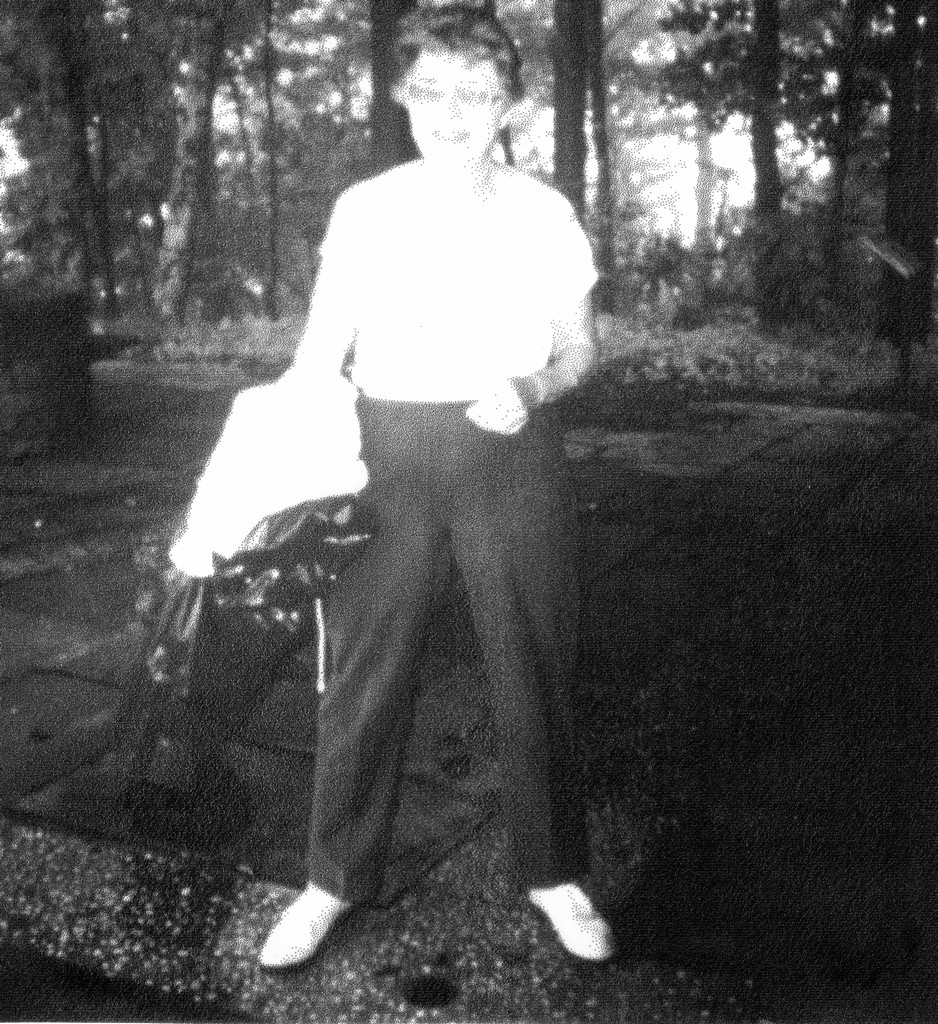 ACCESS ROUTE: This site is close to Cumberland Gap. Route 25 has been rerouted and goes through a tunnel under the Gap. Park Service personnel told Richard Carey in May 2000 that old Route 25 will be torn up, the power lines removed and the old trail restored to its 1775 condition. From the visitors center drive E toward Pinnacle Overlook for 1.3 mi. to a right turn at a junction toward Sugar Run. Park at the concrete barricade about l00 yds. from the junction. Walk about 1/3 mile up to the gap and the sign for the tri-point trail. Continue on to the tri-State point which is in a park-like setting. There are long strips of concrete coming together in a slightly off 90 degree tee, the junction being at the tri-point. There is also a bronze plaque certifying this point as a National Historic Civil Engineering Landmark. This point was on the Royal Colonial Boundary of 1665. The first survey began at the Atlantic Ocean in 1728, and reached the Mississippi River in 1819.

On your way to or from this tri-point, there is an interesting side trail which will take you to the remains of a Civil War fort.

Update - ??? - Richard L Carey
You can view the trip report at Peakbagging

Update - Nov 30, 2012 - Jimmy Emerson
Jimmy Emerson has several photos on Flickr with some descriptions. You can start with this one and the 13 previous [reverse order] photos.