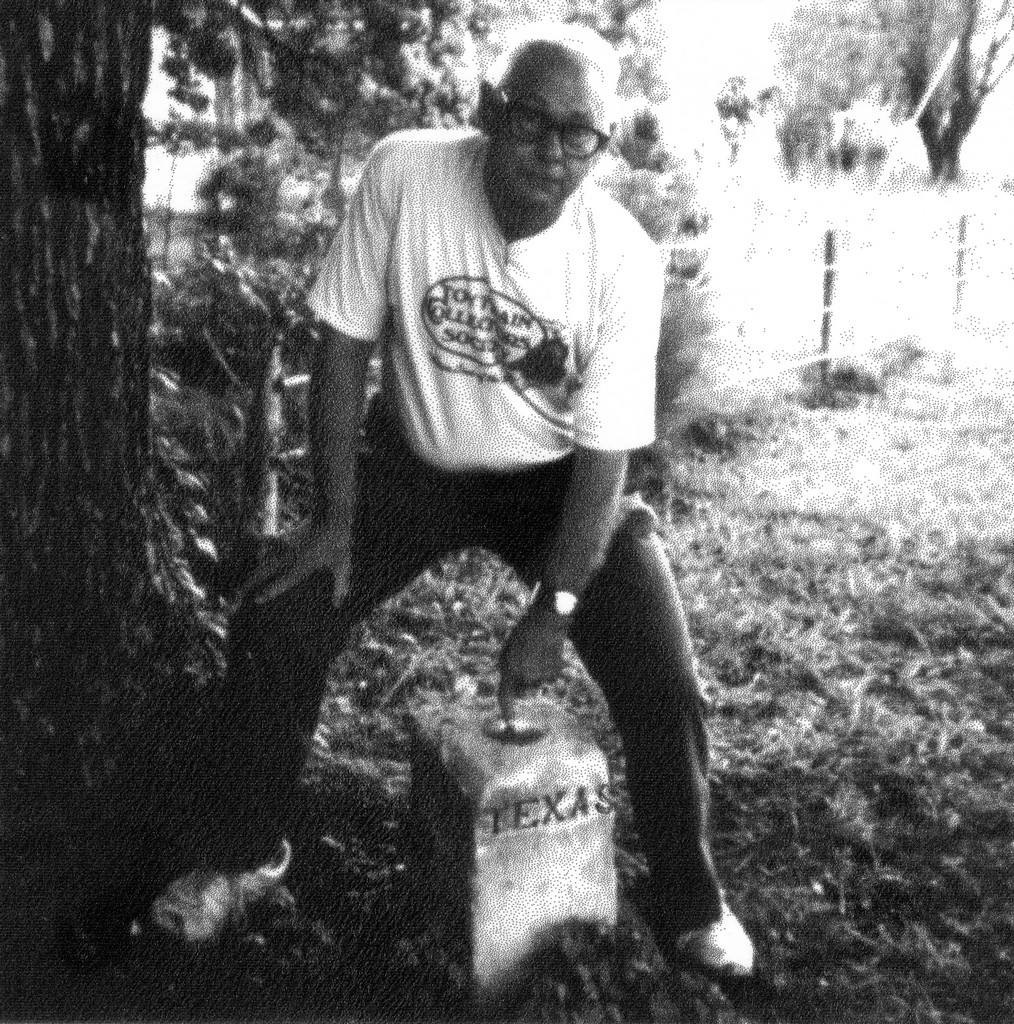 ACCESS ROUTE: From Rodessa, LA, go NW on LA Route 1 for 4 1/2 miles to the Three States monument on the E side of the road. This road becomes Texas Route 77. The USGS bronze disc is mounted on the top of the 1895 monument.

The N boundary of the Territory of Orleans (now the State of Louisiana) was surveyed first in 1806 along the 33rd parallel. Portions of this line were resurveyed at various times with the most westerly six miles being resurveyed in 1895. At that time a stone post was placed on the Texas line to mark the NW comer of Louisiana.

Update - June 12, 2000 - Richard L Carey
You can view the trip report at Peakbagging

Update - July, 2003 - Jack Parsell
Roots from two trees have tipped the original monument. See "Apex to Zenith" Issue #73 Second Quarter 2006, p23 which says there is also another monument there now.